The landmark 1973 Roe v Wade case saw the Supreme Court rule by a vote of seven to two that a woman’s right to terminate her pregnancy was protected by the US constitution.

The ruling gave American women an absolute right to an abortion in the first three months (trimester) of pregnancy, but allowed for restrictions in the second trimester and for prohibitions in the third.

I remember in 7th grade my Social Studies class had exhilarating debates about abortion, Watergate, the ERA. At that time I would not have expected to see this headline in 2022. 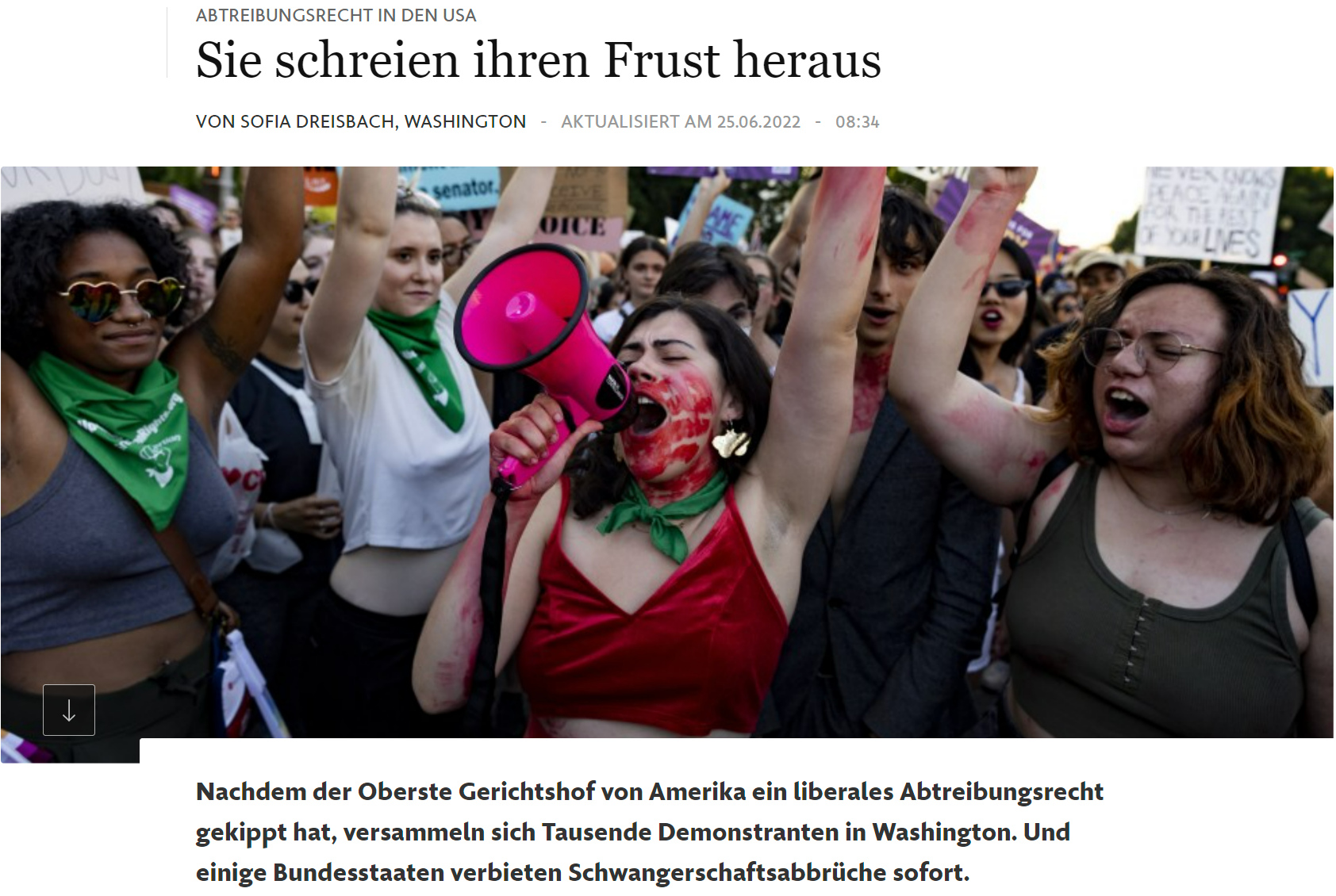 The conservative justice Clarence Thomas appeared to offer a preview of the court’s potential future rulings, suggesting the rightwing-controlled court may return to the issues of contraception access and marriage equality, threatening LGBTQ rights.

“In future cases, we should reconsider all of this court’s substantive due process precedents, including Griswold, Lawrence, and Obergefell,” Thomas wrote in his concurring opinion to the ruling on Roe.

Griswold v Connecticut established a married couple’s right to use contraception without government interference in 1965. The court ruled in the 2003 case of Lawrence v Texas that states could not criminalize sodomy, and Obergefell v Hodges established the right for same-sex couples to marry in 2015.